The Malta LGBTIQ Rights Movement (MGRM) has today launched its new HIV Malta campaign and website www.HIVMalta.com.  HIV Malta’s objectives are to destigmatise HIV, start a conversation on the subject by making information easily accessible, promote the importance of mental wellbeing, and ensure that there is an ongoing commitment to make newly developed HIV medication including that which is preventive, available without any further delay.

Given the significant global improvement in the understanding of the virus and new antiretrovirals (ARVs) with less side effects,  individuals living with HIV can now expect to live a normal healthy life. Research endorsed by WHO and the CDC shows that effective treatment suppresses the viral load making the virus undetectable and therefore untransmittable (Undetectable = Untransmittable, or U=U). This can only be achieved through rapid and unobstructed access to modern medicine and treatment, with the best results seen in those countries where treatment has been reduced from 5-6 a day to a single tablet a day.

The single-tablet treatment regimen is still not available in Malta.  Some of the drugs currently being administered have even, for long, been struck off from international medical guidelines (EACS and WHO).  Like other stakeholders, MGRM remains in the dark with respect to a Request for Proposals (RFP) for improved treatment launched in February 2019, and although imminent news is expected about new treatment, to date, there has been no consultation with us stakeholders. It also remains unclear whether additional services listed in the RFP would eventually lead to partial or total privatisation of HIV-related care which is very much a public matter.  Questions on whether this would require sharing of data also remained unanswered.

Similarly, Pre-Exposure Prophylaxis (PrEP), a pill  which reduces the risk of acquiring HIV by over 99%, remains not affordable for the most members of society and might therefore not be accessible by those who would mostly benefit from it.  Although this is a marked improvement over the previous situation where PrEP was not available locally, we cannot help but comment on the fact that the same generic treatment sold in Malta at a price of EUR 57, is available for purchase online, and in several other European countries, at around half the price.

Even more shockingly, Post-Exposure Prophylaxis (PEP), an emergency treatment administered after possible exposure to HIV, provided solely at Mater Dei comes at  EUR 600, notwithstanding the continuous and repeated appeals to make it free. Individuals who are unable to afford paying this unreasonable price are turned away.  This irresponsible approach to preventative treatment comes at the expense of avoidable HIV diagnosis, and the financial cost of a lifetime of care and treatment.

Against this background, MGRM will be announcing several projects, including a new messaging campaign on dating apps, and other specific projects within different sectors of the community.  HIV Malta aims to work in tandem with other NGOs and stakeholders including PrEPingMalta, the Allied Rainbow Communities and the newly set-up Checkpoint Malta to bring this plan to fruition.

Furthermore, the Rainbow Support Services which is now in its sixth year, remains committed to enhancing the quality of life of LGBTIQ individuals including those living with HIV, through the provision of information, consultation and psycho-social welfare services. 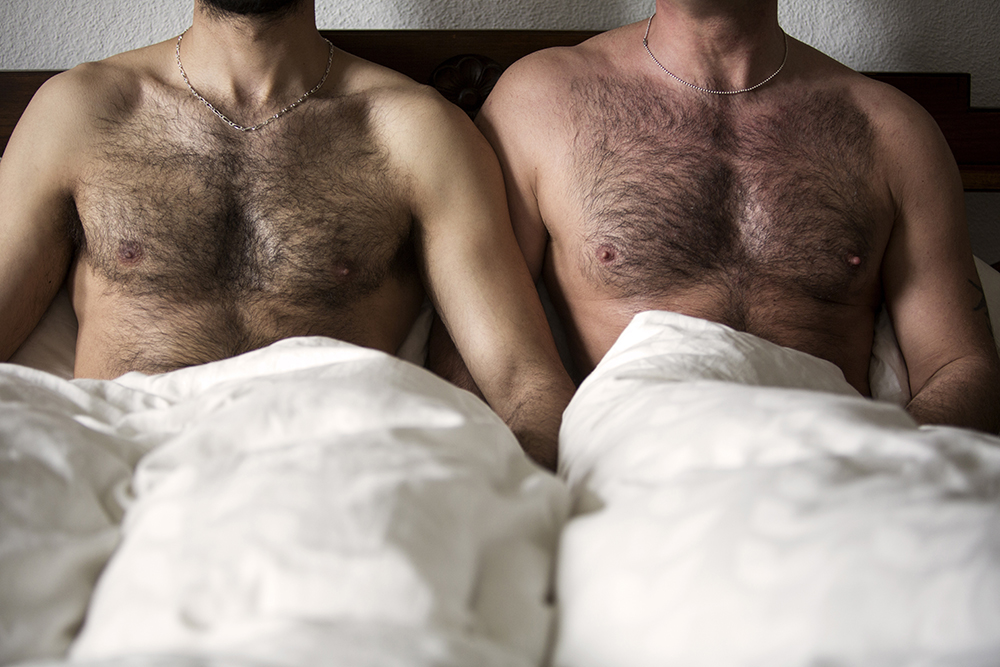 What are HIV and AIDS?

HIV, or the ‘human immunodeficiency virus’ is the virus that causes an HIV infection. If left untreated HIV can lead to AIDS (acquired immune deficiency syndrome). HIV acts by attacking and destroying the body’s CD4 cells which form an important part of the body’s immune system designed to fight infections. This means that, if left untreated, HIV makes it difficult for the body to fight off infections, and it is at this point that the condition becomes known as AIDS.

Modern medication has made it possible to live a completely normal life, with a normal life expectancy. Prevention in the form of a pill known as PrEP (Pre-Exposure Prophylaxis) also reduces the risk of HIV transmission by over 99%. When used with other forms of protection, such as a condom, the risk of STIs is reduced by almost 100%. That is why knowing your status by testing for HIV and other STIs can and will lead to a healthy lifestyle.

How do I learn more?

Visit www.hivmalta.com, our sister site which focuses on HIV. Learn how to protect yourself, how and where to test for HIV and how to live a long an healthy life if you are affected by HIV.

Who do I reach out to for help?

Life with HIV may seem scary, but just know it will be OK.  It is also absolutely fine to be scared and anxious. You do not need to suppress your emotions, and you do not need to deal with this alone.  Your own doctor and healthcare workers will support you.  Reach out to the Rainbow Support Services, who will give you all the help and information you will need.

Always remember that your mental wellbeing is just as important as your physical wellbeing.