A transgender woman has claimed that she was punched in the face at an Msida bus stop in an apparent homophobic attack.

The woman, who was returning home from work, stopped on the Kulleġġ bus stop on the Msida waterfront at a pastizzeria on Sunday.

A man who frequents the shop often, the woman said, took issue with her presence and called her a homophobic slur.

She said that the man became violent when she answered back. He hit and punched her in the face and pulled out chunks of her hair.

“He raised his hand to me, he punched me in the face and ripped out my hair,” she said.

“I tried to defend myself and that’s when people started to intervene.”

The woman managed to snap a picture of her alleged attacker after the fact, which she posted onto social media.

A picture of the alleged aggressor taken by victim

Speaking to Times of Malta, the woman said that while LGBTIQ people enjoyed many rights on paper, the reality on the ground was that attacks such as this one happen with some frequency to several people in the community.

“The thing that hurts me the most is that transgender people who came out in the 80s and 90’s cannot move forward. They keep getting attacked and labelled with their past, they are ignored by society and it doesn’t get better for them.”

The woman said she would not be pursuing the matter with the police as she has been in trouble with the law in the past and going back to the courts would only be “punishing” herself.

“I’m trying my best and I’m not hurting anyone, just let me live,” she said.

A spokesman for the Malta LGBTIQ Rights Movement (MGRM) said that it is “unacceptable that in this day and age we still come across shameless acts of abuse in broad daylight, right in front of everybody.”

The woman’s identity is being withheld at her own request.

Despite often being referred to as one of the world’s friendliest and safest countries, particularly in relation to the LGBT+ community, Malta still has a lot to learn about gender identity. There’s still a bit of a taboo and a level of stigma surrounding the trans community and the notion of gender fluidity.

One Maltese organisation is setting out to change this.

TRANSformazzjoni is a documentary that provides an insight into Trans peoples’ everyday lives in Malta. The documentary puts a spotlight on 5 Maltese Trans people from different walks of life giving full visibility to a wide range of people in the local Trans community, which all represent their own section of Maltese society that different people can relate to.

Directed by Olwyn Jo, known for her involvement in many local productions and music videos, TRANSformazzjoni will give viewers an insight into life as a member of the Trans community in Malta.

It follows the daily lives of Alex, Brenda, Lee, Reb and Roasrio; five local individuals of varying ages who identify as Trans*.

*The general definition of transgender is as follows; denoting or relating to a person whose sense of personal identity and gender does not correspond with their birth sex. However, an individual’s gender identity is best only explained by the individual themselves. This will be further explored in the documentary, too.

TRANSformazzjoni will also serve as an educational tool, featuring the recent laws and policies directed to enhancing the lives of Trans people in Malta

You can catch the premiere of TRANSformazzjoni on the 7th of June at 7pm at the University of Malta, Valletta Campus. To book a place at the premiere, email or message them on Facebook. And keep an eye out on their socials for more information on where to catch the documentary after the premiere. 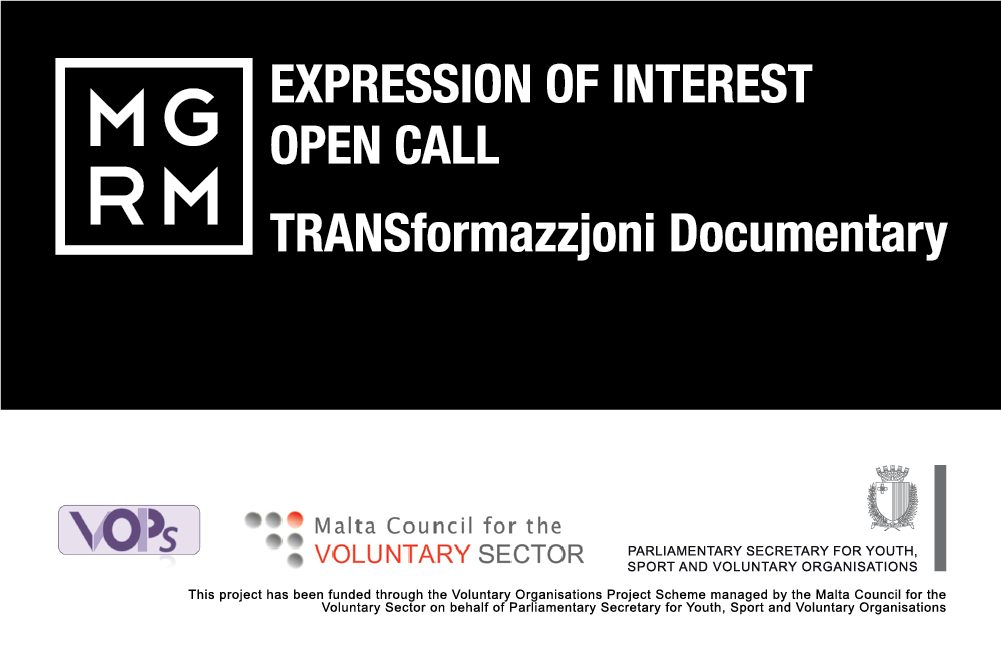 The project involves the production of a documentary with the aim of providing an insight into Trans* peoples’ everyday lives in Malta so that the viewer is presented with the human aspect of Trans* people. It will also serve as an educational tool featuring the recent laws and policies directed to enhancing the lives of Trans* people in Malta.

END_OF_DOCUMENT_TOKEN_TO_BE_REPLACED

Now that our country is considered a trailblazer in the field of LGBTIQ rights throughout Europe and beyond, the next steps have been taken to ensure that transgender and intersex persons are afforded the same rights as their fellow cisgender citizens when it comes to access to medical care.

END_OF_DOCUMENT_TOKEN_TO_BE_REPLACED

Minister calls for a change in mentality

Hospitals should explore a system where transgender patients are allowed to input their preferred name, gender and pronouns into registration forms, even if the legal change has not yet happened, the health ministry has proposed.